“There are people who make you feel inside as if you are drinking a good, warm soup – even if you are hungry and the two of you have nothing to eat.”   Bodil Bredsdorff

This is how I would describe the majority of the people we’ve met so far. Good, beautiful and kind people. People who were strangers at first but became friends because they took the time to talk with us, they’ve helped us in so many ways and showed us their kind nature. Nothing in the world beats the feeling of gratitude when a complete stranger shows you kindness. We’ll always remember them, they have made their way into our hearts!

Since we’ve arrived in Turkey we have met so many good people. The man you’ll meet in our episode showed us what kindness really means! We just had a bad night of coughing, sniffing, sneezing,… The temperature change between the coast and the mountains and spending cold nights in the tent hadn’t done us too good. We had both a fever and lost our sense of direction. We were looking for a place where we could pitch our tent for the afternoon and rest but we were stuck in Antalya, which is a big city and not the best place to camp. We kept walking in circles and eventually asked a pedestrian for the way. He pointed us into a direction. When we started walking, he came back and decided to walk along with us to make sure we wouldn’t get lost. He was such a character that he made us laugh and forget that we were feeling ill. His company was already nourishing but that’s not where he stopped showing his good heart. I won’t tell you more, I’ll let you watch the episode and let me know how you feel about it!

Have you ever been shown random acts of kindness by a stranger or have you ever helped a stranger without wanting anything in return ? We would love to hear your story!

There are a lot of those overly positive stories about how wonderful and amazing...

Georgia, a country where the police always have your back when you’re a hitchhiker! Read... 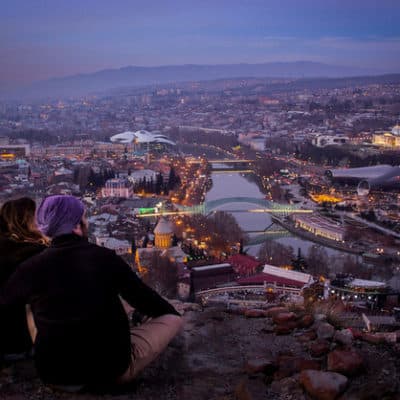 This article is a love letter to Georgia. It’s a recollection of all the...

What would you do more if you had less stuff? We’re living in a society...

Located on the French Riviera Monaco is the world’s second smallest country and is known... 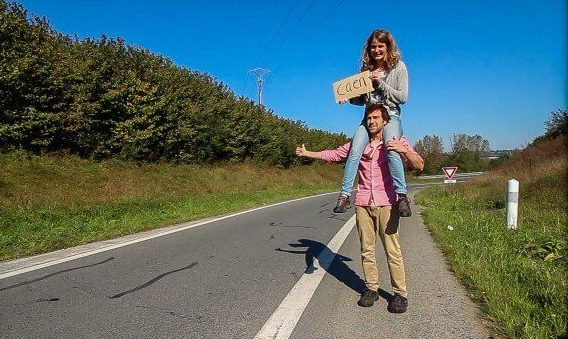 If you’re dreaming about quitting your job and leaving the grind behind to travel... 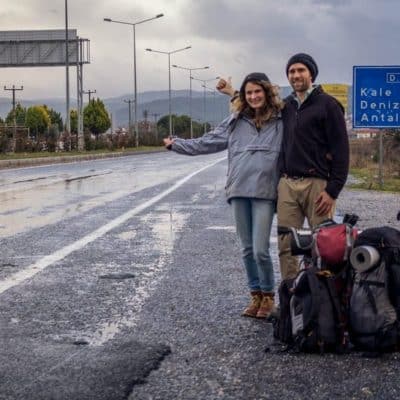 Turkey has been portrayed in a bad light lately by the media: people dying...