If you’re passionate about language learning and you want to push your level up a notch, why not try to learn more than one language at once. In this article, I’ll share with you my best tricks and tips to learn two languages at the same time. You can also apply all these ideas to learn many more languages on a daily basis without feeling overwhelmed. Is it possible to learn two languages at the same time? Based on my experience, it’s definitely possible but it’s not easy.

As far as I can recall, I’ve always been a passionate language learner. I just love learning new languages. It’s something that relaxes me, stimulates my mind, and makes me feel good.

Over the last 13 years, I became fluent in 8 different languages. I can have conversations about politics in Russian and then talk with my friend over the phone in Moroccan Arabic without feeling uncomfortable.

I love watching movies in Spanish, TV series in Turkish, and reading books in many more languages.

Learning two languages at once is something I’ve been experimenting with over the years. It requires a whole different approach to learning just one at a time as you’ll need to make sure your brain doesn’t confuse both languages together.

When learning two languages at once, our brains tend to clump the vocabulary of both languages together unless we create a system to differentiate them properly.

This can be done by using different language learning techniques, studying the languages at a different time of the day, and dedicating time to learn both languages on a daily basis.

In this article, I’ll share with you my best tips and tricks to learn 2 languages at the same time.

Is it actually possible to learn two languages at the same time?

Learning two languages at once from scratch is absolutely doable but not something I would recommend. I think it’s better to start a new language, get a solid foundation in it and then start a new one while still improving the first.

This will ensure that your mind doesn’t start confusing them.

Learning two languages at once requires twice the mental endurance and attention. It’s important to focus well on one language and spend enough time studying it if you want to truly master it.

By dividing your attention, focus, and energy between two new languages, you risk never truly mastering either.

Another thing you need to consider is the fact that learning a new language is much more than simple memorization.

You’ll need to connect these new words to emotions and experiences to remember them in the long run. Doing this with two new languages at the same time requires a lot more mental flexibility.

How many languages can you learn at once?

There are no real limits to how many languages we can learn at once. The amount of languages you can study effectively at the same time really just depends on a few factors and will be different for everyone.

The first factor that will determine how many languages you can learn at once is time under input.

If you have a busy schedule it’s better to not study more than two languages at the same time since you probably won’t be able to dedicate enough time to each language on a daily basis.

What I would recommend is to study each of your target languages for at least 40 minutes a day to have the best results. If you can manage to spare two chunks of 40 minutes through your day for language learning then you could effectively study two languages at once.

If you don’t have more time, avoid studying more than two different languages on a daily basis as you will spread your attention and memory too thin.

During these periods of 40 minutes, I would recommend limiting the amount of new vocabulary. Here quality is better than quantity. It’s better to see a new word in ten different contexts and situations than trying to learn 10 different new words.

Best tips to learn two languages at the same time

Studying two new languages at the same time can be a lot more challenging than focusing on only one. Here are a few tips and tricks to help you do it:

1. Pick two languages that are very different from each other

My number one tip when it comes to learning a couple of languages at the same time is to choose some that are not too similar.

This may seem counter-intuitive but if the languages you’re studying are too much alike, you risk mixing them up and not mastering either one.

Italian and Spanish, for example, are two languages I wouldn’t recommend studying at the same time. Their grammar and vocabulary are so similar that it would be hard to remember which new word came from which language.

On the other hand, it would make perfect sense to study Russian and Moroccan Arabic at the same time. Both languages are really different and your mind wouldn’t easily confuse them.

When learning two languages at the same time, what you want to avoid is:

2. Choose a language that will be your priority

If you want to truly succeed in studying two languages at the same time, I would recommend prioritizing one of them.

Instead of spending half an hour or forty minutes on both languages every day, I would spend a bit more time learning one of the two.

That way you’ll quickly see progress and results with one of your target languages and this will keep you motivated to study both.

Speaking the Azeri language helped me make friends in Azerbaijan…

3. Devote time every day to both language

Memory works in a funny way. To crystallize in your mind the new sounds, vocabulary, and sentences you’re learning, it’s important to be exposed to them on a daily basis.

The same principle applies when you’re trying to tackle two languages at the same time, spending time on each of them on a daily basis will help you keep momentum with both.

If you study a language for a couple of days then alternate to the other one, you’ll find that when you return to the first language, you’ll have forgotten a lot of what you had memorized. You’ll always be falling back to the same level since you’ll have to constantly refresh your memory.

Dedicating half an hour to each of your new languages every day for a week will be much more effective than cramming 2-3 hours of intense studying every couple of days.

Regular repetition of words and sentences on a daily basis even if it’s only done during a short time span will be much more effective than trying to cram tons of new words at once in your brain.

4. Give yourself time, clear goals and manage your expectations

A common mistake people make when they study two languages at once is thinking they’ll make double the progress in half the time. The reality is quite the opposite.

To learn languages, you must spend mental energy, focus, and time. We only have a limited amount of these resources to spend on a daily basis.

There is no way to expend more of these resources than we already have. As the day goes by, we unavoidably run out of focus and energy to acquire new words and sentences.

If you’re studying two languages at the same time, you should know beforehand that it will take you twice as much time to reach fluency in either one than if you would just tackle a language at a time. 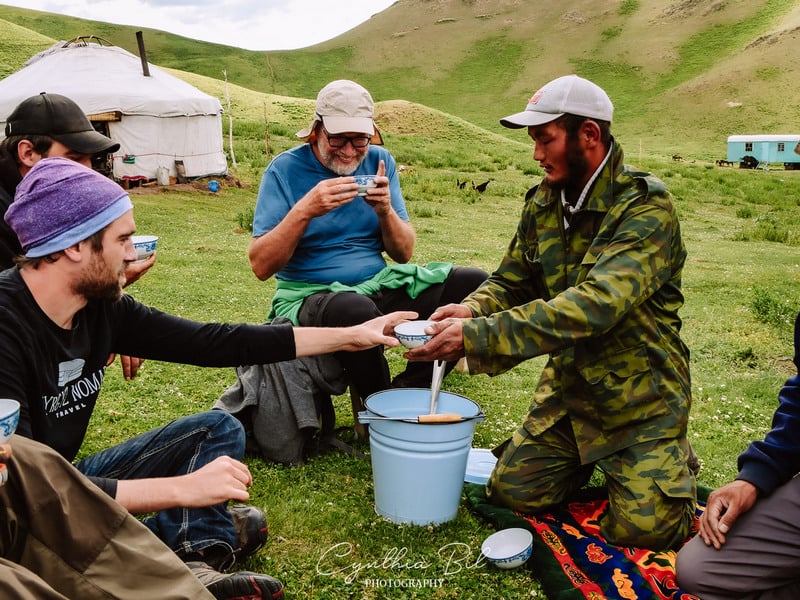 A great way to avoid mixing up the languages you’re studying is to use different learning materials and techniques for each one.

For example, you could study Russian every day with Pimsleur audio lessons and learn Hebrew vocabulary on a daily basis with a phone app called Drops.

I’m currently studying Russian and Hebrew, so I’ll usually listen to some Russian audio lessons while I go for my morning run and watch Hebrew TV shows in bed in the evening.

Studying the two languages in different rooms of your house also works and makes it easier for your mind not to mix them up.

6. Avoid learning the two languages in the same study session

Multi-tasking is not recommended when it comes to language learning. By multitasking, I mean combining the two languages in the same study session.

Watching a movie in Russian on YouTube while revising your Portuguese notes, for example, would be counter-productive to the study of both languages.

It’s possible to study two languages on a daily basis but you should dedicate time to study them individually. 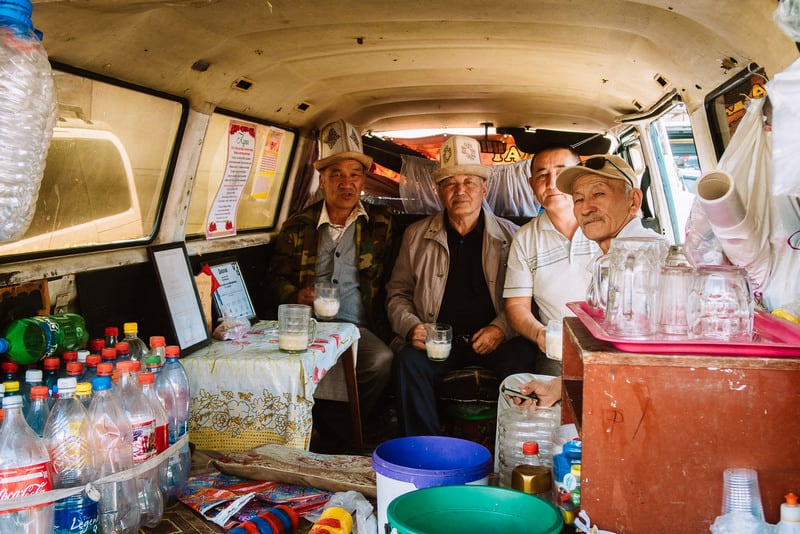 Learning languages is super fun and enjoyable! Learning more than one at a time is definitely possible and I hope this article will help you do just that.

It might take a bit longer to achieve a satisfying level in each language, but if you stay committed and continue to have fun while learning them, you’ll eventually succeed.

Do you enjoy studying new languages? Have you studied two languages at the same time before? Let us know in the comments below!

*This article contains some affiliate links. If you purchase one of the recommended products through our website, we’ll receive a small commission at no extra costs for you. This way you’re helping us writing more informative and awesome guides like this. Thank you!

Tips and tricks to learn the different languages I speak:

Tips and tricks to learn languages: