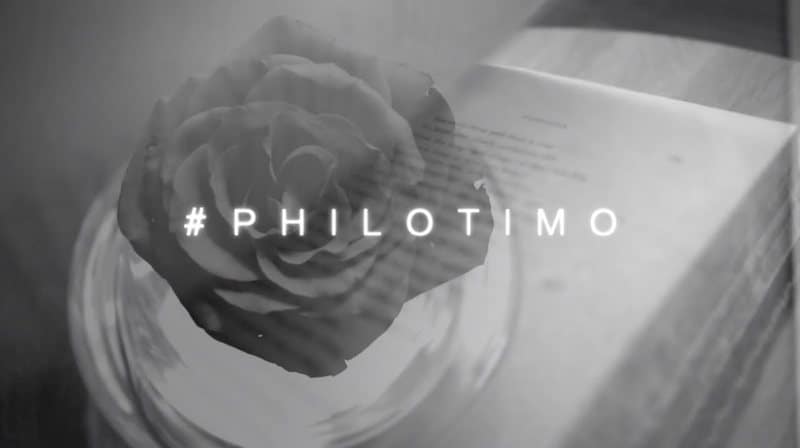 Greece is a stunning country with kind, beautiful people and a fascinating history. The ancient Greeks left us with a huge heritage, things you probably never knew were invented by them: the automatic doors, cement, central heating, coin money, maps, plumbing, sinks, showers, the wheelbarrow, the alarm clock,… Without them we wouldn’t be what we are now and certainly wouldn’t have what we have today (well, on an early Monday morning you maybe wish they never invented the alarm clock …)!

But there is one Greek word that isn’t integrated in our language. A word we should integrate not only in our vocabulary but also in our hearts. A word that can bring meaning into all our lives:

It’s hard to translate or even to describe in one word what philotimo means. It’s a Greek word without a proper definition. The word comes from the Greek root words “filos”, meaning friend, and “timi”, meaning honor. The meaning of philotimo extends far beyond the words friend and honor. It encompasses the concepts of pride in self, pride in family, pride in community and doing the right thing. It’s a behavior and you have to experience it to really understand it. Philotimo gives a meaning to life that stretches beyond ourselves. It’s an awareness in the heart that motivates the good deeds that a person does.

Nowadays people rarely do things for others without expecting something of equal or greater value in return. The Greek who value philotimo will always help others without asking for anything. They are also very welcoming to foreigners. Due to their economical crisis, the Greek don’t have much but share what they have with those in need, they will help each other and create a community. They are one of the most helpful and compassionate nations towards the refugees.

Every single person we’ve met in Greece was so helpful and kind to us. One night we were stranded on the side of a highway. It was already getting dark but we couldn’t camp nearby. The side of the highway was highly fenced to prevent bears from crossing the road. One truck driver stopped for us. He didn’t speak a word of English but he was so happy to help us. He took us to his end destination where he unloaded the truck and invited us for a drink and dinner in a local pub. You have to know that the people in Greece have to work very hard for very little money. We felt awkward of letting him pay the bill. He kept declining our money, all he wanted was to have a good time in our company. The same thing happened in Meteora. We met Hercules and his wife Eleny through a mutual friend. They were happy to give us a room and share meals with us in exchange for our company. And we can’t forget to mention Illyas, a teacher by day and philosopher by night, who welcomed us in his home at 11 pm with a nice fire burning in the fireplace and a big bottle of red wine. It definitely warmed us up! Illyas was such a nice man, happy to share his philosophy about how the most important thing in life is the people and the importance of caring for each other.

At the home of Hercules and Eleny

Another beautiful example to illustrate philotimo can be found during World War II. Mayor Karrer and bishop Chrysostomos of the island Zakynthos were ordered by a Nazi commander to give him a list with the names of the Jews among them. Any Greek that was hiding a Jew, would be executed. Instead of preparing this list, the mayor and bishop sent the Jews in the mountains to hide. They returned the commander a list with two names: their own. They said it was entire list of the Jewish community in Zakynthos. They saved the lives of 275, knowing they could be executed themselves. They acted with philotimo. 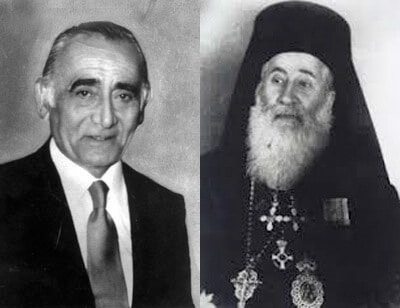 It’s sad that the Greek are given a bad image in the media because of the economical crisis. Tourists are staying away because they are afraid. We should not always believe what the media tells us to believe. The world looks different when we explore it ourselves. If not, we would never have met many warm and loving people here in Greece and learned about philotimo! It’s such a beautiful way of being. Imagine if we all would act with philotimo. We would be aware that our behavior is not only a reflection of ourselves but also a reflection of our family, our community and our country. Imagine that we would take pride in everything we do simply because we take the time and effort to do it. We would help others simply because they need help. We would do the right thing because we have a duty to do the right thing. And even though it’s sometimes hard to know what is right or wrong, we would know it in our hearts.

Philotimo, a word that has not a defined meaning but can bring meaning into our lives.

Do you have “philotimo”?

Meet some of the people who showed us the meaning of philotimo:

Vardzia is a spectacular cave monastery near Aspindza in southern Georgia. It looks like one... 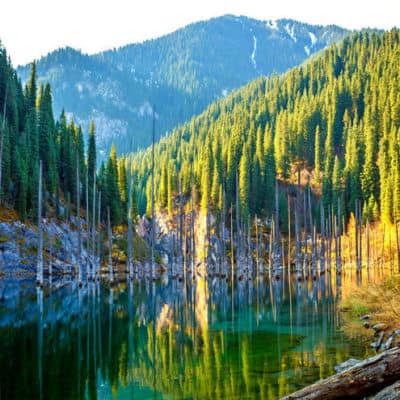 Yes, you’re reading it correctly. Niko and I have decided to stop our overland... 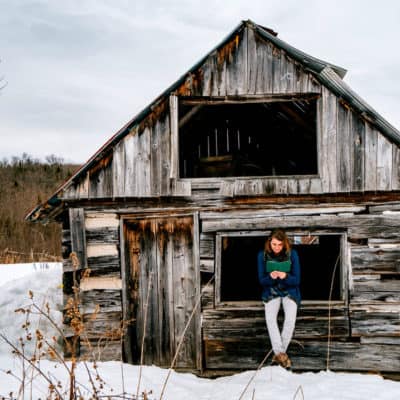 A list of the best and most inspiring travel books, awesome travel series, feel-good...

I had never realized how many stories a market can tell. I used to associate markets...

This article is a practical guide to Chefchaouen, the Blue Pearl of Morocco. I’ll...

We're currently all staying home so we can contain

What were your travel plans for this summer and ha

How are you these days? Where are you now and how

What a strange and unreal time this is! Borders ar

Kyrgyzstan is the land of horses. You see horses e

Good morning from Kyrgyzstan! Even after years of 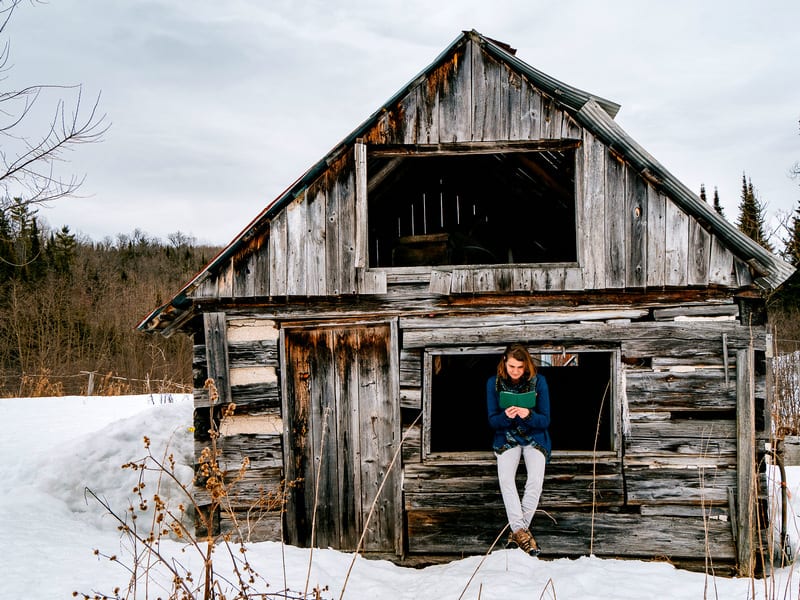 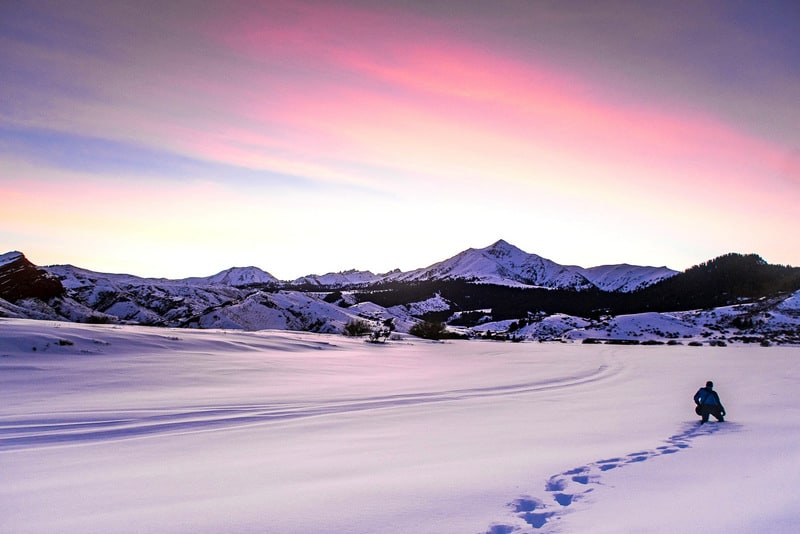 6 Reasons why You should Absolutely Visit Kyrgyzstan in Winter!